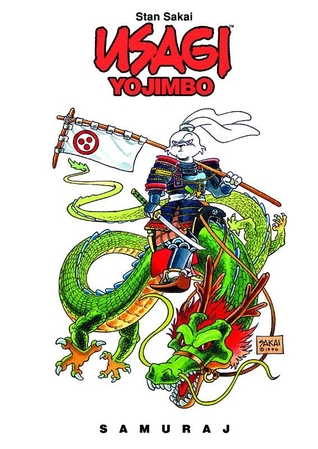 Design in Reading: An Introduction to Critical Reading

Because of Her Nephew